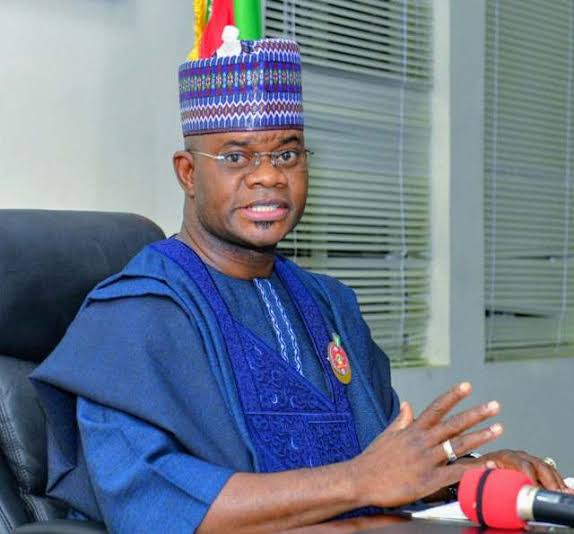 Governor of Kogi State, Yahaya Bello, on Tuesday said that the All Progressives Congress has outperformed the Peoples Democratic Party’s 16-year record.

The PDP had been the ruling party on the presidential level since Nigeria’s return to democracy in 1999 but the APC ousted the party in 2015.

Featuring on Channels Television’s Sunrise Daily, Bello claimed that the APC, his political party, has provided Nigerians with good governance.

He said, “In general, the APC has outperformed the PDP in Nigeria’s 16 years of governance.

“APC’s achievements in the last six years outnumber their 16-year reign of terror. The data is available. We’ll remind Nigerians of where the APC inherited the country and where we are now.”

Governor Bello also addressed the country’s growing insecurity, calling on Nigerians to synergise to address the problem rather than politicising the issue.