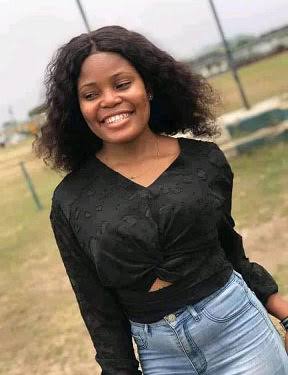 Youths from Nnung Ikono Obio in the Oruan Local Government Area of Akwa Ibom State on Tuesday stormed the family house of Uduak Akpan, prime suspect in the murder of a jobseeker, Iniubong Umoren, and vandalised it.

It was gathered that the youth took the action after setting ablaze the security post of the one-storey building.

Sources revealed that the youth carted away all the properties in the building and took the father of the suspected killer to the police.

“They broke the windows and the glass doors with pebbles and sticks, and carted away everything in the building,” the source said.

Iniubong was allegedly lured, abducted and sexually abused to death by Akpan, who hails from the local government.

The youth explained that their action was predicated on the alleged complicity of Akpan in the murder of the 26-year-old graduate of Philosophy from the University of Uyo.