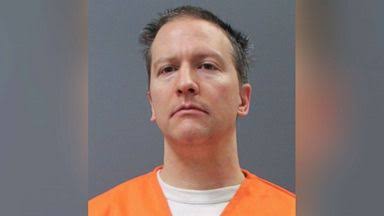 Disgraced former Minneapolis police officer, Derek Chauvin, has asked for a retrial, two weeks after he was found guilty of killing George Floyd.

In a series of motions filed to Minneapolis District Court Judge Peter Cahill, the former policeman’s attorney, Eric Nelson, has claimed that his client was deprived of a fair trial.

Nelson has cited prosecutorial and jury misconduct, among others, as reasons why the trial proceedings were contrary to law.

On April 20, a 12-member jury found Chauvin, 45, guilty on second and third-degree murder and manslaughter charges.