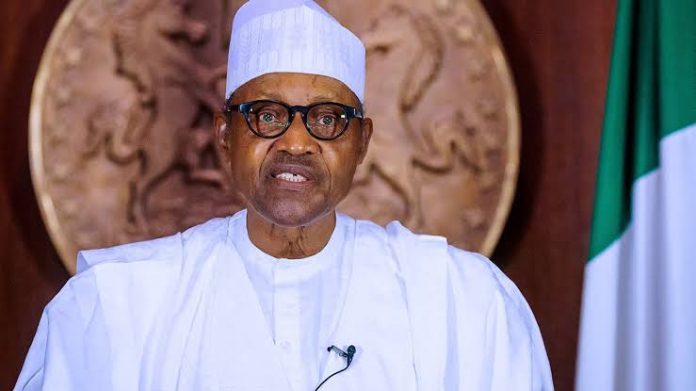 The Peoples Democratic Party has said the “statement by the Minister of Information and Culture, Lai Mohammed, that the Federal Government was not duty-bound to protect Nigerians from bandits, has confirmed apprehensions that the All Progressives Congress and the President Muhammadu Buhari government has surrendered our nation to terrorists.”

The party through a statement issued by the National Publicity Secretary, Kola Ologbondiyan, stressed that, “The statement by the minister is another clear evidence that President Buhari is indeed absent, has completely abdicated the responsibilities of his office and capitulated to bandits.

“Lai Mohammed’s statement further reveals that the Buhari Presidency has not been committed to combating banditry but had, all along, been feeding Nigerians with lies, propaganda and falsehood, while bandits are pillaging our nation.

“It is incredulous that the Buhari Presidency, in its failures, is abdicating a responsibility exclusively vested on it by the 1999 constitution (as amended) to operate all apparatus of national security; the police, military, paramilitary and all other armed services; to secure lives and property in all parts of our country.

“Perhaps, President Buhari and his minister of information need to be tutored that the Second Schedule (Exclusive Legislative List) clearly vested the control of all apparatus of national security on the Federal Government and not the states.

“Items 2, 28, 38, 45, 57 of the Exclusive List are clear in vesting the operation of the police, the military and other armed services; the control of arms and ammunitions as well as criminal records among other statutory paraphernalia of national security on the Federal Government and not the state.

“The APC and the Buhari Presidency need to be tutored that bandits and kidnappers are terrorists and that in line with the provisions of our constitution, the agencies vested with the statutory responsibility of protecting Nigerians from such outlaws are under the control of the Federal Government.

“It is unthinkable that President Buhari, who promised to lead from the front, is now running away from duty while seeking to heap the burden of his office on the states, who do not have control of security agencies.

“Moreover, the fact that a cabinet minister in the shade of Lai Mohammed is left to address this critical aspect of our national security that is vested on the President, shows that our nation is plagued by Presidential absenteeism and a dysfunctional command structure.

“Such situation never occurred under the PDP administration.

“Now that President Buhari and the APC-led Federal Government can no longer guarantee the safety of lives and property, the only way out is for the National Assembly to immediately amend the constitution and establish state police to guarantee the security of Nigerians as already recommended by the PDP.

“The PDP calls on President Buhari to come out of hiding and address the nation, in his own voice, on the worsening insecurity in our country, occasioned by his misrule.”