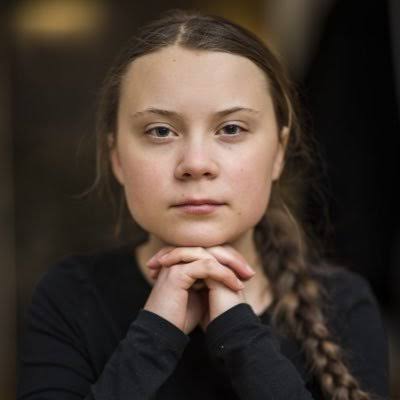 According to the 18-year-old environmentalist, leaders of world governments have treated climate change with ‘complete denial’.

In an interview with Reuters, Greta also suggested that the government’s lethargic approach to climate issues shows that leaders had given up on the initial goals set towards addressing the planet’s rapid temperature changes.

She said, “Our job is to be teenagers and do what teenagers do. This responsibility should not fall on teenagers, young people and activists and scientists.

“We climate activists have had, I don’t know how many meetings, with the people in power, and it is basically the same discussion every time. There is complete denial.

“The sense of crisis is absolutely zero. Judging by the debates and judging by the meetings, it appears that the governments have given up on the 1.5-degree goal, and we are not going to accept that. We, as in the younger generation.”