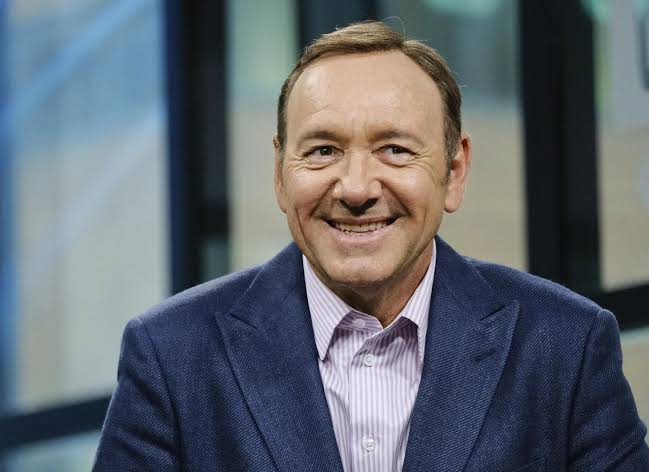 By Wisdom Deji-Folutile
A United States Federal judge, Lewis Kaplan, has ruled against the possibility of an anonymous lawsuit by an alleged victim, who planned to sue Oscar-winning actor, Kevin Spacey, for $40m on sexual assault charges.

The anonymous victim, who claims that Spacey assaulted him in the 1980s when he was still a minor, has been told that the case is too high profile for the identity of the plaintiff to remain withheld.

Kaplan also reasoned that the case could further burden the disgraced Hollywood star if he were forced to defend himself against an unknown accuser.

Hence the judge said that the accuser, identified as the initials ‘C.D.’, must be prepared to stand trial as he “makes serious charges and as a result has put his credibility in issue.”

Kaplan has given the plaintiff 10 days to amend his complaint and include his name.

Spacey is a Hollywood icon known for stellar performances in theatre and film.

The actor has won multiple Oscars, a Golden Globe and a Tony award.

Streaming giants, Netflix, ended a multi-deal relationship with the actor after sexual misconduct accusations surfaced in 2017.