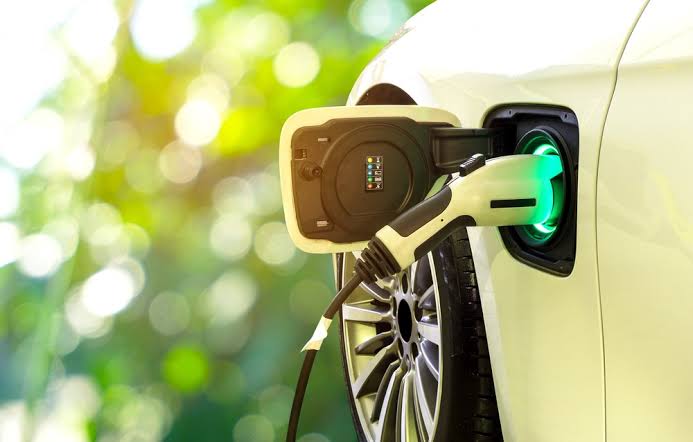 Ride-hailing giant, Uber, has announced a partnership with UK bus-makers, Arrival, to produce an electric car.

According to the company, Uber will target the new vehicles at its drivers.

According to Uber, Arrival would be developing the new vehicles with input from those who would use them.

This development comes as the UK is on course to ban the sale of new petrol-powered cars from 2030 as the government aims to cut down fuel emissions in the ongoing battle against climate change.

Uber plans to be a fully electric mobility platform in London by 2025 and across North America and Europe by 2030.