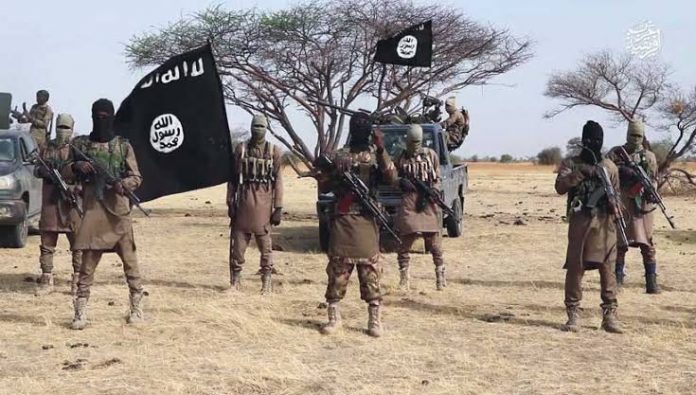 A group, #ISTANDWITHBUHARI, has threatened to expose alleged sponsors of terrorism and banditry in the country within one month if the perpetrators failed to denounce the acts.

The pro-Buhari group’s spokesperson, Mr Ifeanyi Ezedinma, said this at a news conference on Thursday in Abuja.

Ezedinma condemned the sabotage of the government’s efforts towards curbing security challenges in the country.
-Advertisement-

The spokesperson also claimed that the group had classified documents on the alleged sponsors along with their residential addresses.

“We also have a list of their names, from state governors down to political influencers, youth organisations, as well as clandestine organisations under their payroll.

“We are therefore giving them until the end of the month to disband their private militia and discontinue their sponsorship of banditry and terrorism in Nigeria.

“If they refuse by the end of the month, we will not only expose their identities to the world but will also embark on mass action against them in their respective locations,” he said.

The group also took the opportunity to reassure Nigerians that the current administration is still acting in the nation’s interest.