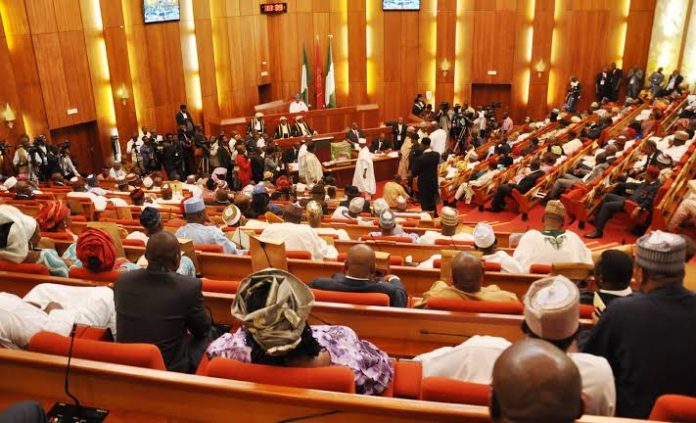 They are expected to discuss the worsening insecurity in the country and the regional implications of the recent development in Chad.