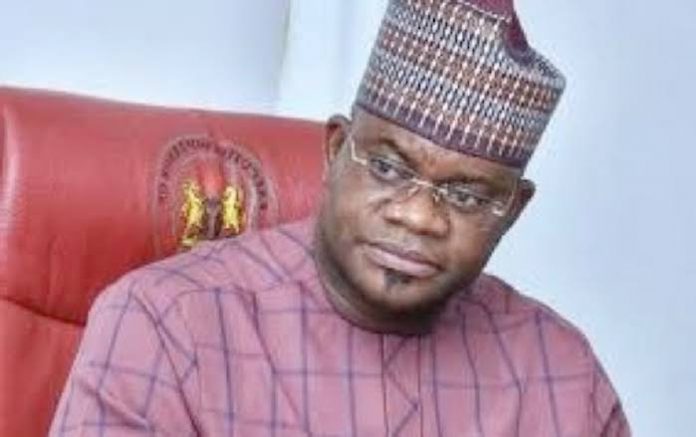 Kogi State governor, Yahaya Bello, has said that the future of Nigeria lies in the hands of the youth as the older generation had failed to lead the country competently.

Bello said this in Lokoja while breaking fast with representatives of some student associations and youth leaders in the state.

The governor enjoined the students to consider national leadership roles in the country, saying that the signing of the “Not Too Young To Run” Bill has allowed them to vie for political positions.

Bello, who is touted by various youth bodies and pressure groups to run for presidency in 2023, also said that the older generation had done wrong for the country.

“The older generations have failed us and, it is time for them to give room for the younger generation to take over the helm of leadership to make it right. The responsibility lies on you as youths to take this into your own hands to fix the future of this country.

“You have called on me to lead you as the President and, I will heed to your call when the time comes. And, you must make your voices crystal clear. You should not avail yourselves to be used as tools to perpetrate any form of violence or crimes because the future of this country lies in your hands,” Bello said.