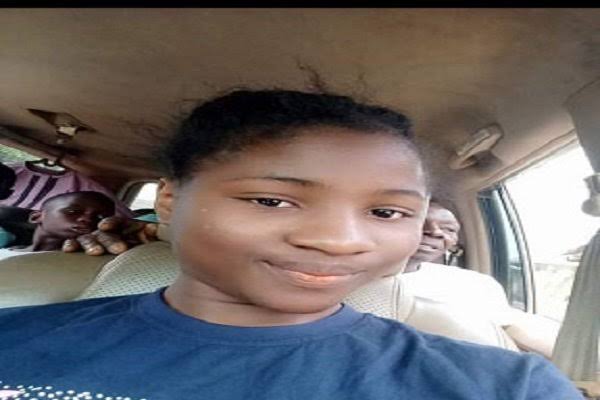 The 13-year-old girl was last seen on April 30 when she left for school on Jakpa Road, Effurun, but has since not returned home.

“All efforts made to know her whereabouts had proved abortive,” Acting police spokesperson in the state, DSP Edafe Bright, stated.

Bright urged anyone with useful information on the teenager’s whereabouts to report to the Ekpan Police Division, PPRO’s Office in Asaba or the nearest police station.

This report comes amid rising cases of kidnapping of women and children in the country.