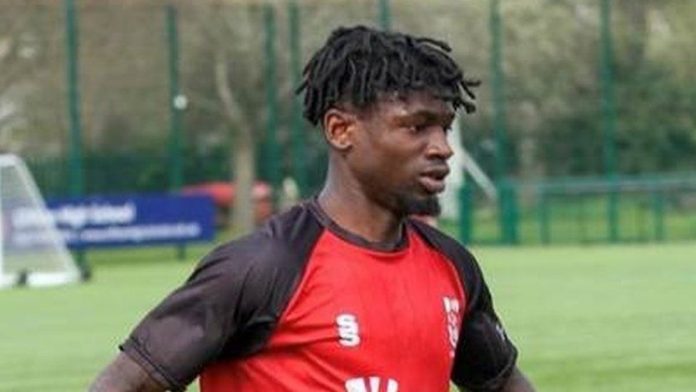 A Nigerian student, Olisa Odukwe, who was declared missing on May 1, has been found dead.

Police divers, who had been searching for the Bristol University student, found his body in the city’s harbour.

Odukwe, 20, was last seen at his home in Redland but was declared missing on Saturday last week.

Schoolmates and family members had organised a search party for the former Bristol University student.

However, Avon and Somerset Police released a statement saying that their divers had recovered a body in Bristol Harbour.

“Yesterday afternoon, police divers located and recovered the body of a man in Bristol Harbour, near Narrow Quay.

“While formal identification has not yet been carried out, we have updated the family of missing 20-year-old Bristol student Olisa Odukwe. Our thoughts are with them at this difficult time. The man’s death is not being treated as suspicious.”