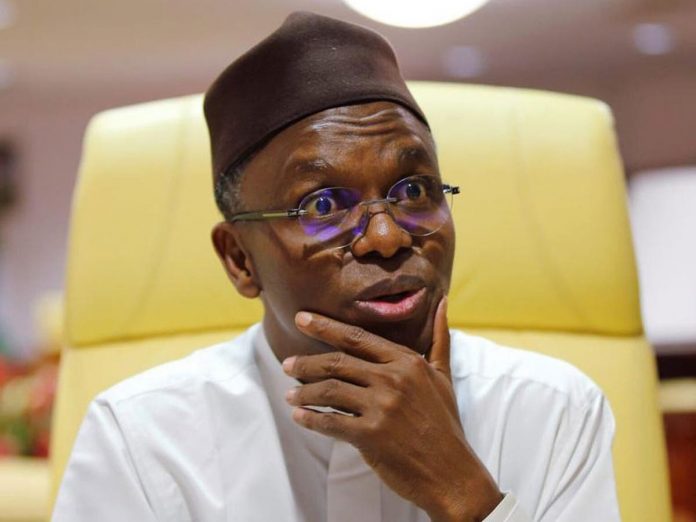 The Kaduna State Government has refuted claims made by an unmentioned online newspaper that Nasir el-Rufai, governor of the state, described President Muhammadu Buhari as lacking the capacity to rule the nation.

According to a statement issued on Saturday by Commissioner for Internal Security and Home Affairs, Samuel Aruwan, the comments were entirely fabricated and should be treated as “vile lies”.

The statement read, “A mischievous online report is circulating fake comments on President Muhammad Buhari which they falsely attribute to Governor Nasir el-Rufai.

“The intention of the forces behind the fake and mischievous news, for reasons best known to them, is to create tension and confusion in the nation’s polity.

“The entire content is fabricated, and they are trying to pass off as a popular online newspaper to spread their mischief.

“The Kaduna State Government urges the general public to disregard that publication and treat it as the vile lie that it is.”