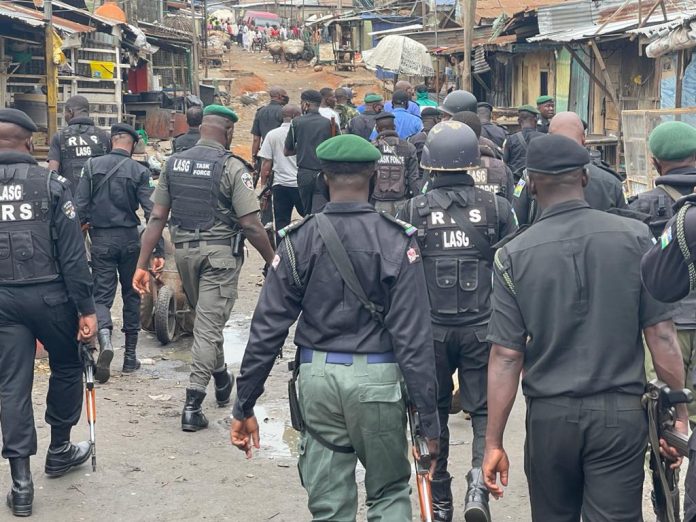 In view of the crisis that erupted in Owo and Ikare Akoko, Ondo State, this week, security operatives have announced that 20 suspects have been arrested.

Commissioner of Police in the state, Bolaji Salami, disclosed this while speaking with journalists in Akure over the security situation in parts of the state.

Earlier this week, it was reported that a crisis erupted in Owo when suspected cultists clashed with members of the Oodua Peoples Congress, leaving at least six persons dead.

A chieftaincy crisis also rocked Ikare Akoko, causing tension that forced the state government to impose a 24-hour curfew on the community.

Two people were said to have lost their lives, with property worth millions of Naira also destroyed in the process.

The state government has disclosed that suspects involved in the violence would be charged to court anytime members of the Judicial Staff Union of Nigeria suspend their ongoing strike.