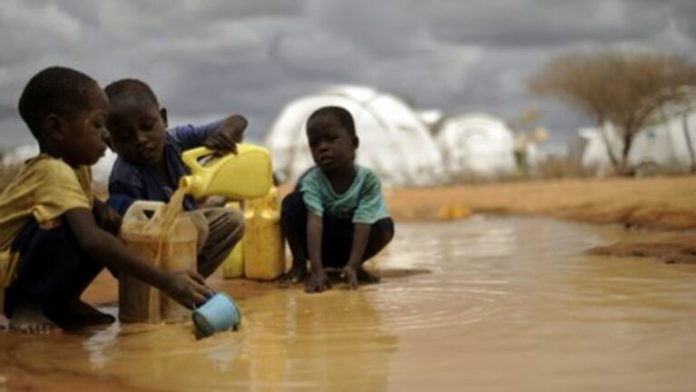 At least 15 persons have died after an outbreak of cholera in Koya Village under Minjibir Local Government Area of Kano State.

Forty others have also been confirmed hospitalised as a result of the outbreak whose cause is yet to be ascertained.

Head of the community, Sulaiman Muhammad, disclosed that most of the victims were women and children.

He said the state’s Ministry of Health has already sent health personnel to the community to help curtail its further spread.