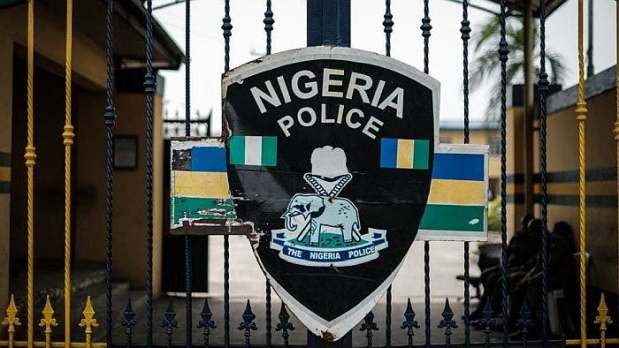 The Police Command in Enugu State has rescued one Ugo Nweke from an angry mob that caught him allegedly trying to steal a commercial bus at Abakpa-Nike in the Enugu metropolis.

In a statement on Sunday, spokesperson for the police in the state, ASP Daniel Ndukwe, said the suspect had been arrested.

Ndukwe said that the police operatives recovered a yellow Toyota Hiace commercial bus, which the suspect had attempted to steal.

He said that the timely intervention of police operatives saved the suspect from being lynched on April 29 at about 8:40am.

“The irate mob was at the verge of setting him ablaze with a tyre for allegedly attempting to steal a bus from where it was parked at Texaco, Abakpa-Nike in Enugu metropolis.

“The suspect will be charged to court on conclusion of investigation,’’ he said.