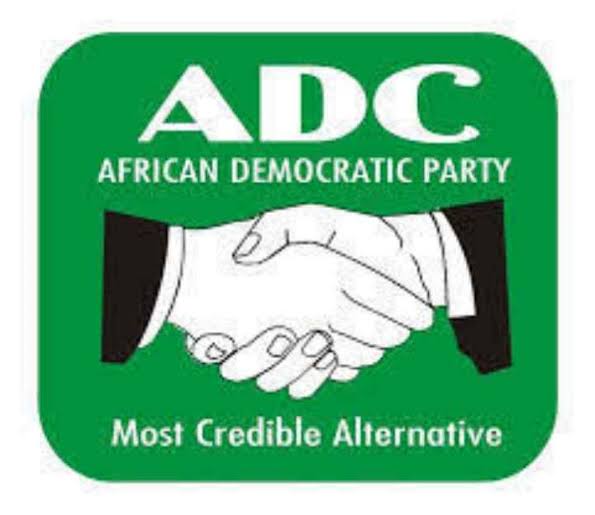 The National Chairman of the African Democratic Congress, Raph Nwosu, has called for President Muhammadu Buhari to set up a national dialogue to address the insecurity in the country.

The past few months have been bedevilled with reports of deadly attacks and kidnappings in the North, attacks on security outfits in the South-East, and agitations for secession in the Southern belt.

Nwosu while speaking with journalists on the party’s programme on Monday in Awka, Anambra State, said national dialogue was the way forward for the country to ease the tension in the nation.

He said, “There is a need for all stakeholders, opposing parties, groups and agitators to sit together and have a national conversation on how best to construct a Nigeria that works.

“A dialogue is one important option that provides a way to reconcile opposing visions for the future and put the country’s political reforms back on track in an inclusive manner.

“It will not be about one person’s or group’s idea but a holistic idea from every party involved in the conversation, to establish a pathway forward for the country.”