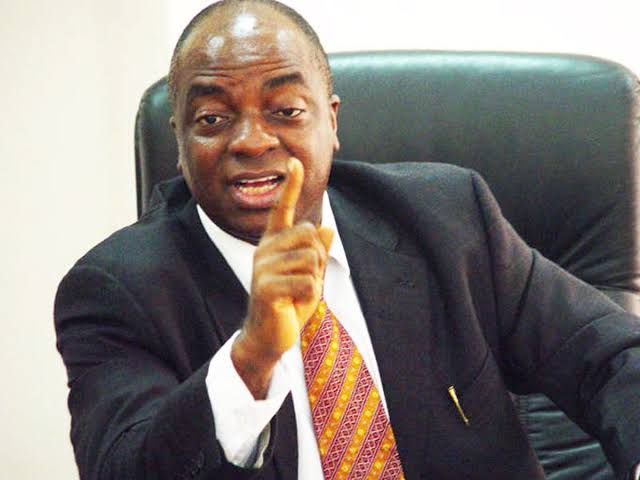 The preacher said that he had it under good authority that the vaccine had not been duly tested, claiming that an official at the World Health Organisation told him so.

He said this on Sunday at a service to mark the ministry’s 40th anniversary.

“Let me warn you against this deadly thing circulated round the country, because it has not been duly tested. An elder of this church, who works with the World Health Organisation, confirmed this, thanking me for always speaking the truth about the authenticity of the COVID-19 vaccine,” he said.

The bishop also alluded that the inoculation exercise was another plot by foreign officials to compromise the continent.

According to him, foreign powers wanted Africa dead.

He said, “They wanted Africa dead. I heard them say it. When we didn’t die as they proposed, they brought out this vaccination scheme.

“You need to hear their proclamation that Africa will lack spaces to bury corpses. But, today, reverse is the case. Africa has the least casualty among all the other continents of the world.”

It is important to note that the European Union has endorsed the AstraZeneca vaccines despite few reports of blood clots appearing in persons who were administered the shot.

The World Health Organisation also forewarns that vaccinated individuals may experience nausea, tiredness, muscle aches, and fever among other mild side effects.

According to the health body, such side effects should not last long.