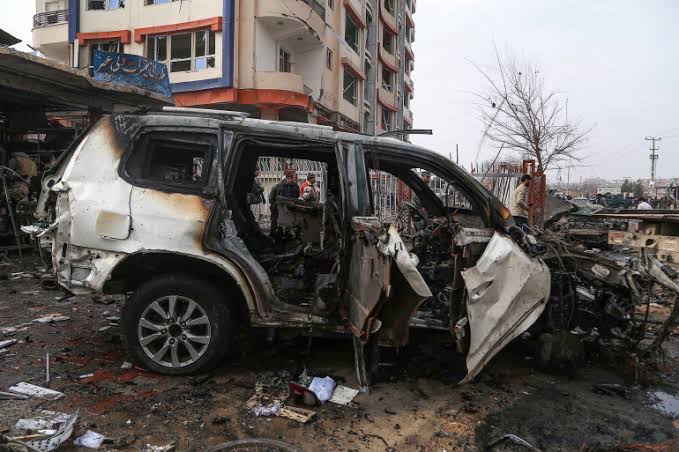 A roadside bomb has exploded on a passenger bus in Afghanistan’s Zabul Province, killing at least 12 people, according to a multiple reports.

The explosion, which occurred in the Shahr-e Safa district of the province, saw most of the bus passengers mortally wounded, with survivors requiring medical attention.

This development is the latest in a series of explosions targeting several passenger buses, according to Sputnik.

Also recall that at least three explosions took place near Sayed-ul-Shuhada High School in the west of Kabul on Saturday afternoon, which saw at least 63 students killed and 150 more wounded