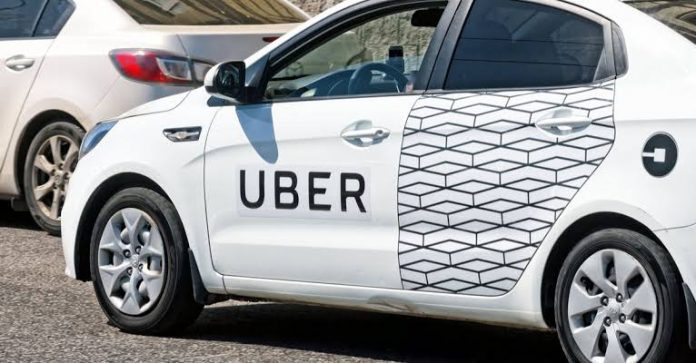 The economy option for Uber, popularly referred to as UberX, has been increased by 13 per cent in Lagos State.

An e-mail from the ride-hailing firm to its drivers stated that the increment would start from May 11, 2021.

Uber said the increase was to ensure a reliable earning opportunity for driver-partners.

“At Uber, we remain committed to providing a reliable earning opportunity for driver-partners, as well as a reliable and affordable service for riders. With this in mind, starting May 11, 2021, we are increasing prices on UberX by about 13 per cent,” the message read.

Earlier, Uber and Bolt drivers under the aegis of Professional E-hailing Drivers and Partners Association, declared a strike in April in Lagos, seeking an upward review of e-cab fares to reflect the current economic

They also wanted both companies to reduce the commission charged on rides from 25 per cent to 10 per cent.

National President of PEDPA, Mr Idris Shonuga, had at a news conference in Lagos, said, “Instead of fixing a new and reasonable fare in line with inflation, the companies have recklessly continued to maintain the low fare, thereby, impoverishing hard-working young Nigerians who are diligently and lawfully trying to make a decent living.”

The e-cab operators also demanded adequate welfare packages for drivers and compensation to the families of those that lost their lives or are permanently disabled in the line of duty.

The association said that more than 15 drivers had lost their lives, while some had been permanently disabled in accidents in the course of the service.

It also said more than 20 others have also lost their lives through kidnapping or killed by ritualists without any compensation from the operators.