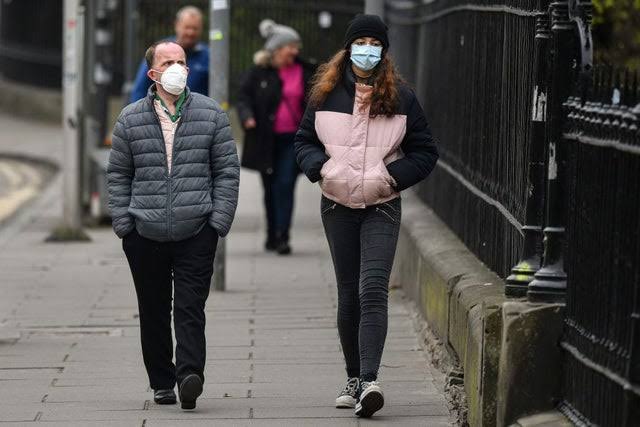 United Kingdom Prime Minister, Boris Johnson, will on Monday announce the next phase of lockdown easing in England, according to multiple reports.

By 5:00pm Monday (today), Johnson is expected to among other things give the green light to “cautious hugging” and allowing pubs to serve customers inside after months of strict measures.

This latest development is in line with a four-step plan unveiled in February after a rapid vaccine rollout in the UK helped drive down COVID-19 cases and deaths.

Step three of the four-step plan, which kicks off on May 17, allows people to meet up indoors for the first time in months, in groups of up to six people or two full households together.

“The roadmap remains on track, our successful vaccination programme continues – more than two-thirds of adults in the UK have now had the first vaccine – and we can now look forward to unlocking cautiously but irreversibly,” Boris said in a statement.

The reopening will apply to England only, with the semi-autonomous governments of Scotland, Northern Ireland and Wales setting out their own rules.

According to Johns Hopkins University, Britain has the fifth highest death toll globally from COVID-19 with 127,605 fatalities.

Two-thirds of adults in the United Kingdom have had a first vaccine, and one-third have had both doses.