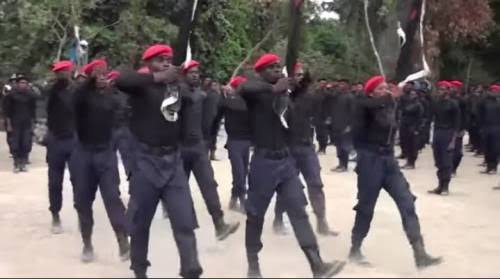 President Muhammadu Buhari has approved new security measures for the South-East and South-South regions of the country following the recent attacks on security officials and facilities in the area.

Acting Inspector-General of Police, Usman Baba, disclosed this on Tuesday after a security meeting held in Abuja presided over by President Buhari.

However, the IGP, who briefed journalists alongside the National Security Adviser, Babagana Monguno, and Chief of Defence Staff, Lucky Irabor, did not disclose the new measures.

According to them, the Federal Government has decided not to publicise measures to be deployed to tackle insecurity in the country.

He said, “The security council meeting which has taken place three times within the past 11 days has assessed the security situation in the country, particularly in the South-East, South-South as it affects law and order.

“We have some measures which we have outlined and have been approved by council. We will see how we can change the narrative within the quickest possible means to restore law and order, peace in that area.”