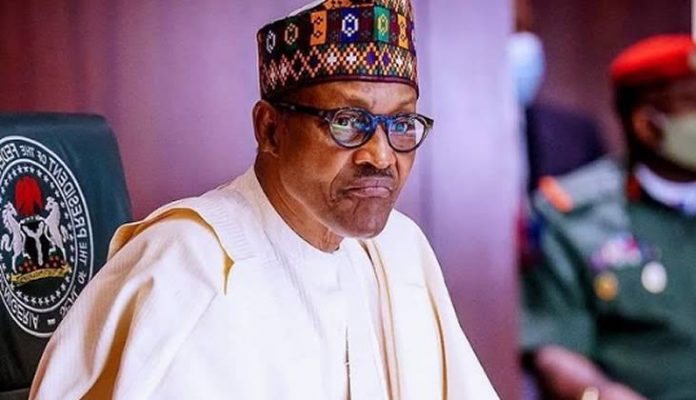 The Northern Elders Forum has expressed solidarity with those calling for the impeachment of President Muhammadu Buhari.

Spokesperson for the forum, Hakeem Baba-Ahmed, said that the country will crumble if the President ran out his tenure.

He said, “Those who have constitutional responsibility must realise that the country is in a dire strait, and do something other than just talking and making promises. The second option is for citizens to get together and decide to do something.

“The third option is that those leaders who are failing will recognise the fact that they are the problem, and they will resign because they clearly have nothing to offer in terms of leadership.

“Or, as our democratic system provides, those with the responsibility to get them off, should impeach those who are failing. If the President can’t deliver, he should be impeached.

“Ordinarily, the legislators should look at the record of the administration, understand the areas where the President has failed, understand areas where there is clearly no evidence that they are going to do anything about it and refer to the constitution that says the whole purpose of government is to secure citizens and pursue their welfare.”