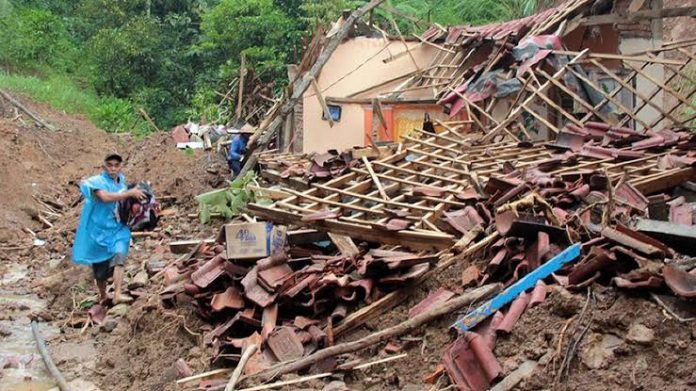 Seven people have been killed, with one other still missing after a landslide buried workers at an unlicensed gold mining site in Indonesia’s West Sumatra province, an official said on Tuesday.

Spokesperson for the National Disaster Management Agency, Raditya Jati, said that the rough terrain made it difficult to rescue the victims.

The victims of this latest incident makes it 24 persons who have died in similar illegal mine landslides in Indonesia from January 2021 to date.