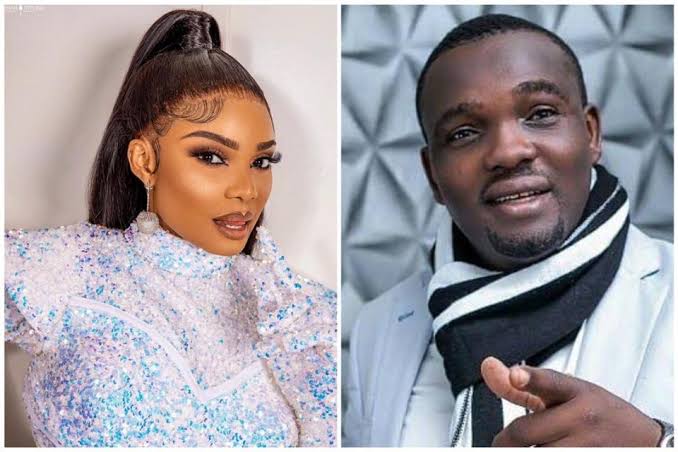 By Henry Okonkwo
Actress Iyabo Ojo has sued colleague, Yomi Fabiyi, for defamatory statements he allegedly made against her during a protest he led to call for the release of Olanrewaju Omiyinka a.k.a Baba Ijesha.
This move was revealed on Ojo’s official Instagram page with photos showing the legal papers.
Ojo through her lawyers, The Maverick Forte Legal, demanded an immediate retraction of defamatory statements spelt out on some of placards displayed at the protest ground.
The actress’ lawyers made it clear that Ojo categorically denied making any of the statements, which were displayed on the placards.
READ ALSO: Public development banks call for new financing for Africa’s recovery post-Covid-19
“Our client, therefore, denies making such a statement to kill Mr Olanrewaju Omiyinka alias Baba Ijesha nor to unlawfully interfere with statutory responsibilities of the Nigeria Police Force.”
The lawyers claimed that Ojo’s public image had been maligned by these inscriptions.
Fabiyi was then ordered to retract the defamatory statements, render a public apology to Ojo and then pay her the sum of N100m as compensation.