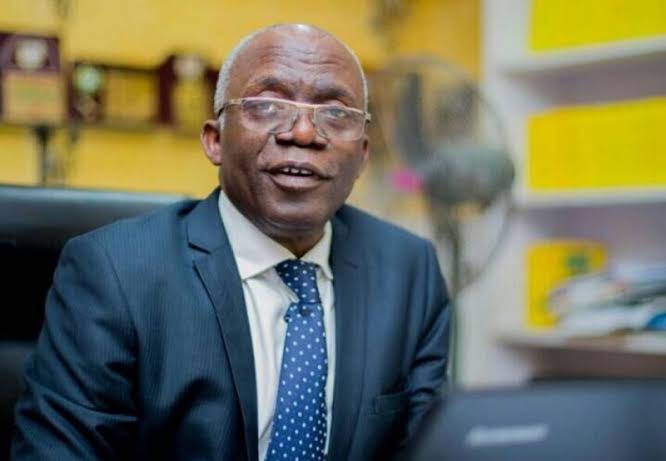 Senior Advocate of Nigeria, Femi Falana, has urged Southern governors in the country to back their ban on open grazing with a legal instrument to enable the prosecution of offenders.

Recall that about 17 Southern governors met on Tuesday in Asaba, Delta State, and resolved to ban open grazing and movement of cattle by foot in the region.

The governors also called on President Muhammadu Buhari to address the nation and convoke a national dialogue to address widespread agitations amongst various groups in the region.

Speaking on the issue, Falana said the ban on open grazing, night grazing, underage grazing was important in securing lives and properties in the country, adding that the ban was also in the interest of the herders.

He said, “I have read the resolutions and for me, the governors have done very well. They need to mobilise their Northern colleagues, they need to walk their talk because if you expect that the presidency will act on this resolution, the governors may be wasting their precious time.

“Each of the governors will have to make enabling laws to translate the decision in the communiqué to legal instruments.”

He added that governors would have to ensure state attorney generals come together and put in machineries for translating the resolutions into laws.

Falana also lauded the Southern governors for demanding the restructuring of the country along fiscal federalism.