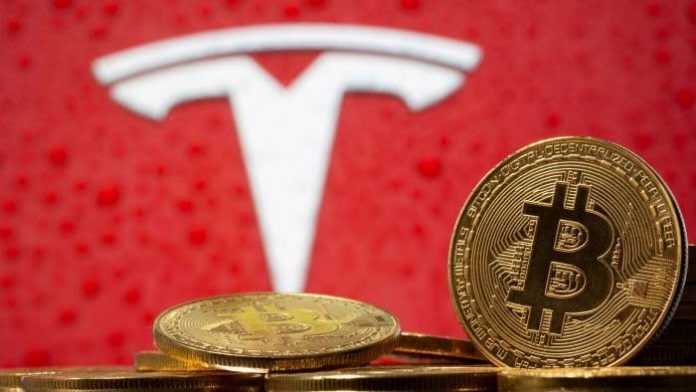 The cryptocurrency market has plummeted after Tesla announced that it will no longer take Bitcoin payments until further notice.

The announcement, which could spell doom for the volatile Bitcoin market, was made by Telsa’s Chief Executive Officer, Elon Musk, on Wednesday.

In March, Tesla had introduced a Bitcoin payment option for the company’s products, a month after it announced that it had invested $1.5bn in Bitcoin.

But in a statement shared via Twitter, Musk said the company was looking at other cryptocurrencies that are more ‘environmentally sustainable’.

“Tesla has suspended vehicle purchases using Bitcoin. We are concerned about the rapidly increasing use of fossil fuels for Bitcoin mining and transactions, especially coal, which has the worst emissions of any fuel,” the statement read.

Prices of Bitcoin dropped more than 11 per cent to $50,883.95, following the bombshell announcement.