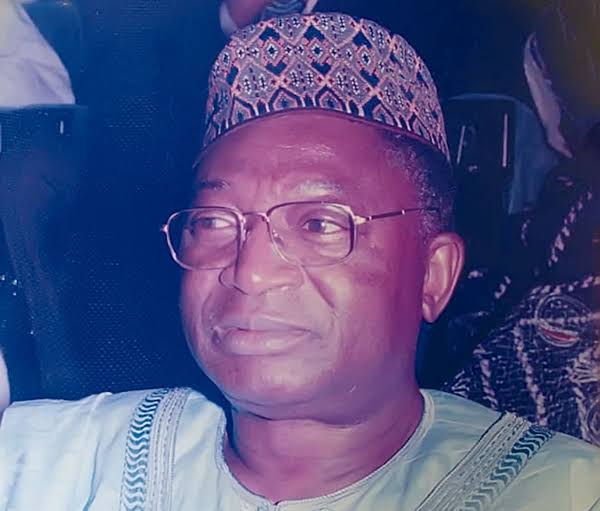 Plateau State born former Chief of Defence Staff during the regime of the late General Sani Abacha, Lieutenant General Joshua Nimyel Dogonyaro, is dead. He died at the age of 80

Dogonyaro was said to have  died in  the early hours of Thursday at the  Jos University Teaching Hospital where he was admitted after a brief illness. His  remains have been deposited at the  Airforce Hospital in Jos, Plateau State.