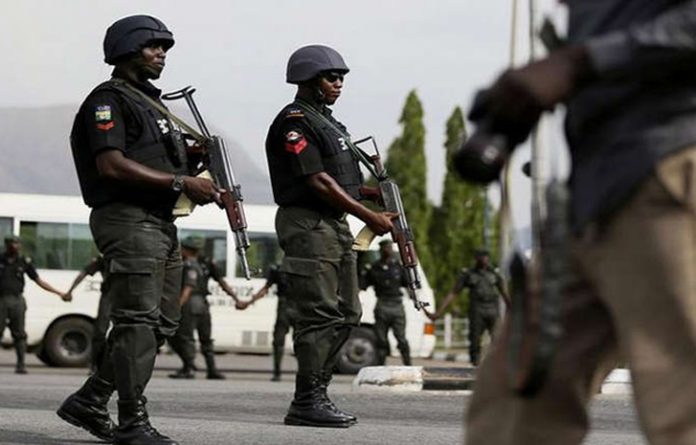 The Imo State Police Command has arrested two suspects allegedly responsible for the multiple attacks on security outfits in the state.

The two suspects identified as Godwin Danladu and Bamaiyi Gada, were apprehended by the police.

The South-East has been hit with a barrage of attacks against security outfits in recent weeks, with unidentified gunmen razing police stations and attacking police officers.

Just this week, about three reports have surfaced on attacks by hoodlums in Abia State alone.