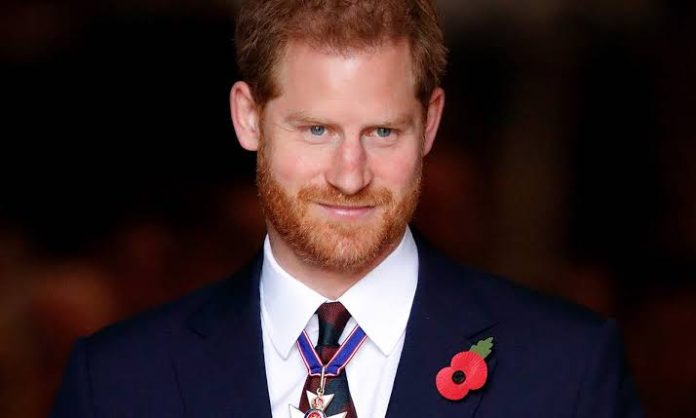 Prince Harry has once again spoken out concerning his time within the walls of British royalty.

This time, he spoke against his upbringing, saying that his father, Prince Charles, raised him “the way he was raised.”

Harry, who was speaking on American actor Dax Shepherd’s ‘Armchair Expert’ Podcast, said that he moved to Los Angeles with his family to break the cycle of pain he suffered in the royal family.

The Duke of Sussex also revealed that he was encouraged to undergo therapy by his wife, Meghan Markle, the Duchess of Sussex, to break what he termed as ‘genetic pain’.

Speaking on his father’s treatment of him when he was being raised, Harry said, “I never saw it, I never knew about it, and then suddenly I started to piece it together and go ‘OK, so this is where he went to school, this is what happened, I know this about his life, I also know that is connected to his parents so that means he’s treated me the way he was treated, so how can I change that for my own kids.

“And here I am, I moved my whole family to the US, that wasn’t the plan, but sometimes you’ve got make decisions and put your family first and put your mental health first.”