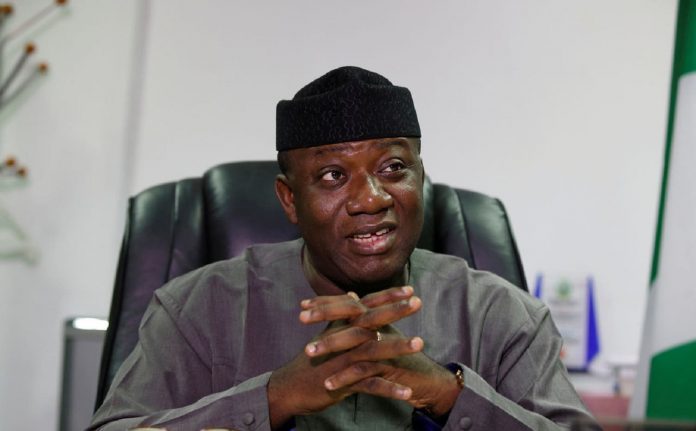 Chairman, Nigeria Governors’ Forum, Kayode Fayemi, has said that Nigerian youth should get themselves acclimatised with political work in the country instead of being ‘Twitter revolutionaries’.

The Ekiti governor said this at the National Security and Peace Symposium held in Ibadan, Oyo State, on Friday.

The event was organised to mark the 45th birthday of Shina Peller, a House Representative of member.

Fayemi while declaring the symposium open, said that the best way for youths to make positive contributions in their communities was by getting involved in politics.