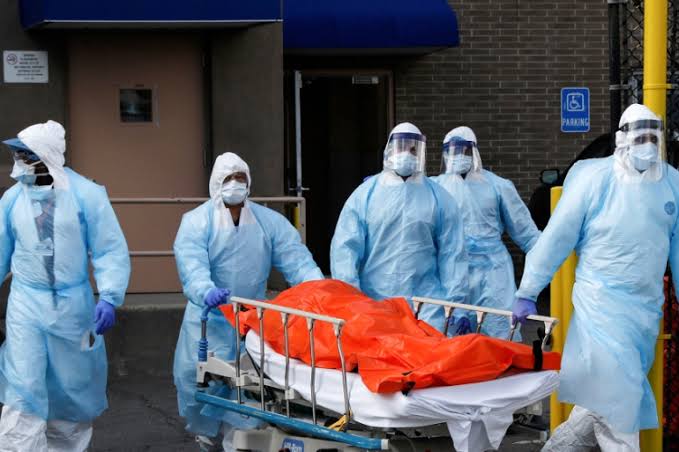 The World Health Organisation has warned that the second year of COVID-19 will be worse than last year.

The Coronavirus pandemic has killed at least 3,359,318 people worldwide since it first emerged in late 2019, according to Wikipedia.

Just five months into 2021, World Health Organisation Director-General, Tedros Adhanom Ghebreyesus, has said that the death toll for this year was on track to be far worse than that of 2020.

“We’re on track for the second year of this pandemic to be far more deadly than the first,” he said.

The WHO DG’s remark casts doubts over the Tokyo Olympics among other scheduled world events.

Already, Japan has declared a state of emergency in three regions.

A petition that gathered 350,000 signatures has also called for the cancellation of the Olympics scheduled to hold in Tokyo in 2021.