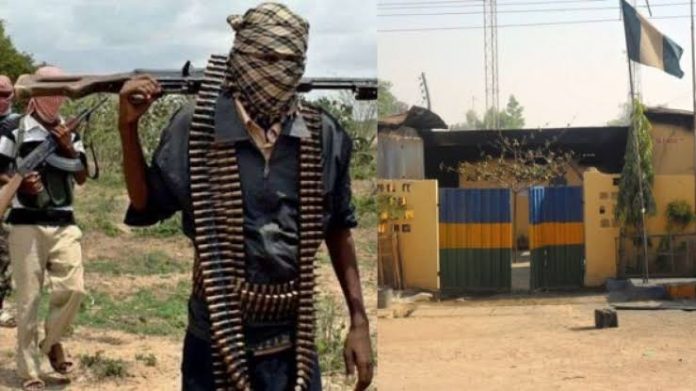 The attackers were said to have invaded the police station at about 2:00am on Sunday.

Although the actual number of casualties is yet to be ascertained, three police officers were reportedly killed.

The assailants were also said to have burned down vehicles in the premises and carted away police ammunition.

In recent times, there have been attacks on security and government facilities in various states including Abia, Imo, Ebonyi, Akwa Ibom and other parts of the South-East and South-South.

On Tuesday, hoodlums burnt the office of the National Drug Law Enforcement Agency in Amaekpu in Ohafia LGA.