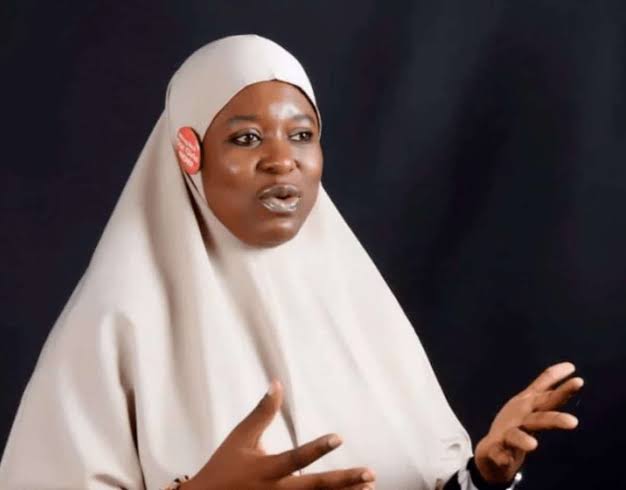 Human rights activist, Aisha Yesufu, has slammed critics of Southern governors, adding that those against the communiqué issued at the end of the governors’ recent meeting in Asaba, Delta State, were on expired drugs.

The activist in a video uploaded on her Twitter handle on Saturday said that nobody has the monopoly of intolerance or self-centredness.

She said, “I see some people coming out to say Southern governors do not have a right to make the decision for A, B, C, D.

She hailed Southern governors, saying she was proud of them.

She further urged them to increase their meetings like their Northern colleagues in order for the country to “move to that Nigeria for all of us, we will start the restructuring that we want”.

Last Tuesday, 17 governors from the Southern part of the country met in the Delta State capital to among other things ban open grazing and movement of cattle by foot in the region.

They also called for the restructuring of the country along fiscal federalism, devolution of powers and state policing.