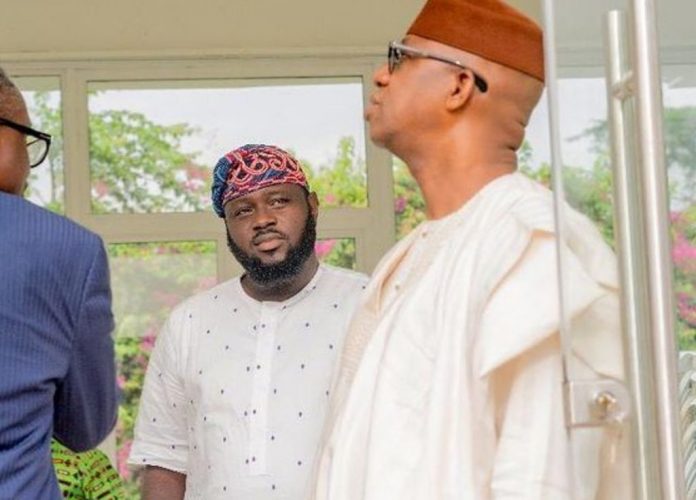 “In view of the gravity of these allegations, the Governor has ordered the immediate suspension of the accused appointee.

“The Governor wishes to restate his commitment to an open, transparent, accountable and morally upright Administration and will not condone any act bordering on criminality by anyone .”