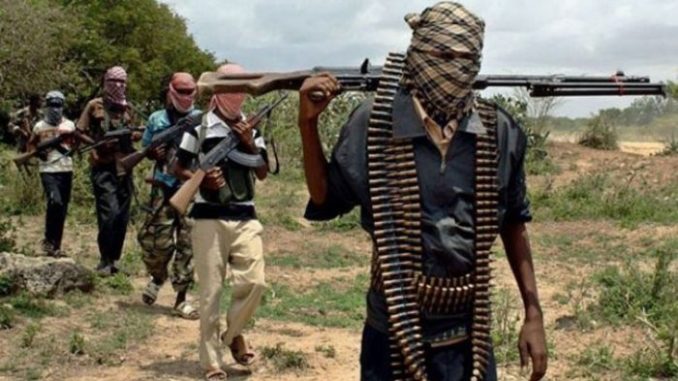 Two soldiers have reportedly been killed by armed bandits, who abducted a Chinese man in Magama Local Government Area of Niger State.

The bandits had attacked Libale community in Nasko, Magama LGA but security operatives on ground engaged them in a gun battle.

It was gathered that the resistance led to an exchange of fire between the bandits and the military.

A security source, who spoke under anonymity, said two soldiers were killed in the attack while several others sustained injuries.

A resident said the bandits ran into “mountain Libale” which is a popular place in the community.

Security operatives are currently combing the mountains and the forest used as cover by the bandits.

The Chinese man is said to be one of the workers of the construction firm handling the road construction in the area.

Spokesperson for the police in the state, DSP Wasiu Abiodun, could not be reached for a comment of the incident, as calls and text messages placed to him were neither replied not answered.