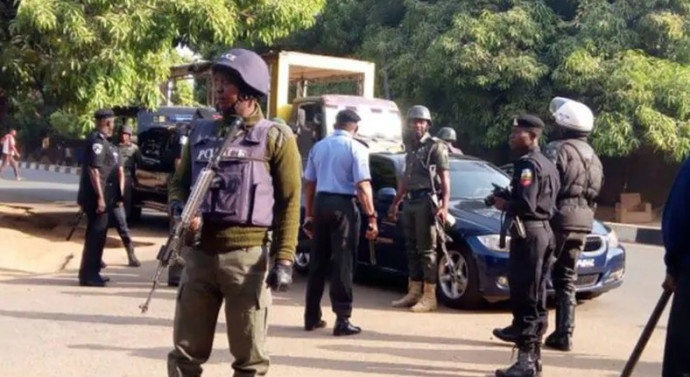 A professor in the Department of Medical Microbiology, University of Jos, Grace Ayanbimpe, and her husband, who were kidnapped by gunmen on Monday, have been rescued by security operatives.
According to The Nation, the professor and her husband were released unhurt.
READ ALSO: Ex-Kwara governor, Abdulfatah Ahmed, arrested by EFCC
Spokesperson for the Plateau Police Command, Ubah Ogaba, who confirmed their rescue, said, “With the concerted efforts of the police tactical team Plateau State Command, hunters and vigilantes, the kidnapped victims, Prof Grace Ayanbimpe and her husband, Mr Isaac Ayanbimpe, were released unhurt.”