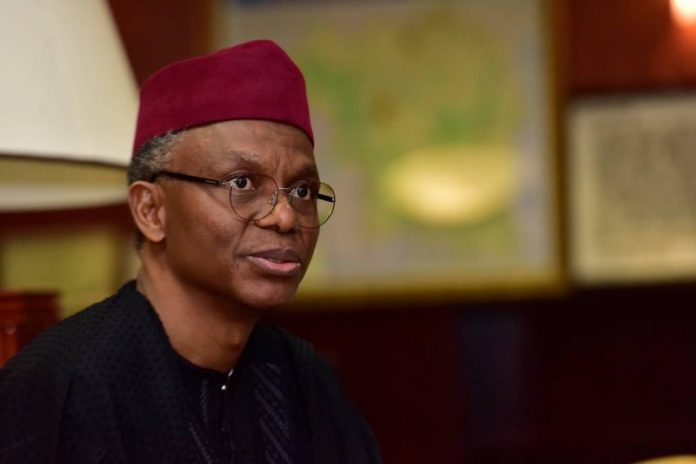 The Arewa Consultative Forum has calledmon the Nigeria Labour Congress and Kaduna State Government embrace dialogue in the ongoing face-off with striking civil servants in the state.

ACF called on Governor Nasir el-Rufai to reconsider his decision to downsize the workforce.

The group also called on the leadership of Nigeria Labour Congress to reconsider its stand as their displeasure and points against the Kaduna Government had gone on record.

In a statement on Tuesday evening by its National Publicity Secretary, Emmanuel Yawe, ACF said Nigeria was already faced with so many challenges, adding that a strike action would cripple the state which would only make things worse for the ordinary man.

The statement read, “For two days now the activities of the Kaduna State Government have been crippled by a strike called by the Nigeria Labour Congress. Hospitals, electricity/ water services, the airport, the road/rail transport and many other services in the state have been crippled.

“The National President of Nigeria Labour Congress, Ayuba Wabba, said there is no going back on the strike until the government follows the law in dealing with workers in the state. Labour is particularly angry with the state government over massive layoff of civil servants in the state.

“ACF advises the Kaduna State Government to reconsider its decision particularly on downsizing the workforce in the state services. We suggest that as a way out, maybe those earlier marked for lay off should be given some more time to make sure they acquire new and or additional skills.

“Labour should also reconsider their stand. Their displeasures and points against the Kaduna state government have gone on record.

“Nigeria is already faced with so many problems that a strike action that has crippled the strategically located town of Kaduna for days running will only make things worse for the ordinary man.”