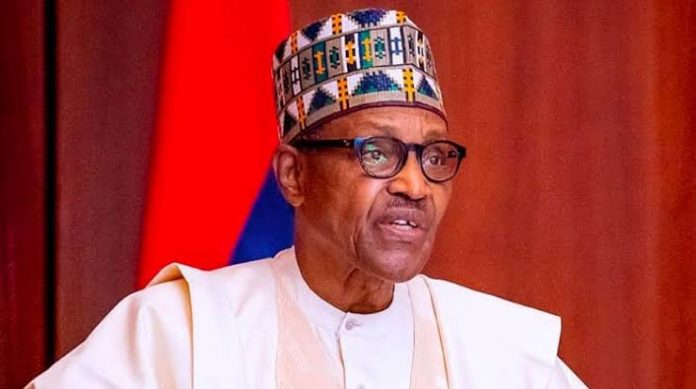 The Buhari Media Organisation (BMO) has said PDP governors should stop fretting and playing to the gallery over serious issues affecting the country.
Rather, it advised the party to  take proactive actions if was sincere in its desires.

Giving this admonition in a statement in Abuja on Tuesday, BMO  cited the example of the PDP Governors’ meeting in Ibadan where the they called for restructuring, State police, and other matters.

In the statement signed by its Chairman Niyi Akinsiju and Secretary Cassidy Madueke, BMO said asking  President Buhari to initiate an executive bill to the Senate for the creation of state police was not the way to go.

“They should take advantage of the ongoing Constitution amendment by the National Assembly which has already released a comprehensive list of the items for amendment. We want to remind the PDP Governors Forum that all their demands are covered in the proposed Constitutional amendment.

“The Governors’ views are not only belated but self-serving in that despite the window of opportunity provided by the Parliament for the ventilation and amendment of vexatious issues in the polity, PDP Governors have consistently chosen to distract the administration of President Muhammadu Buhari.

“We want to restate that on matters of Constitutional amendment, the President should not be the first port of call, rather, it is the National Assembly whose members are the representatives of the people elected to make laws.

“It is regrettable that the same PDP that has always described the 1999 Constitution as being a creation of the military and few individuals, is now trying to drag the President to initiate an executive bill for the amendment of some sections of the Constitution. We want to say that this negates their long-held position for an inclusive Constitution that has the input of all Nigerians”.

BMO also wondered why the PDP Governors ignored the call by the Southern Senators Forum who had, on the strength of the resolutions of the recent 12-point communique by the Southern Governors’ Forum, invited them to take the advantage of the ongoing Constitutional amendment to present their areas of concern.

“We want to remind the PDP Governors that almost all issues in their resolutions have been listed for amendment by the Senate Constitution Amendment Committee, and their call is not only belated but mischievous.

“We also want to remind the PDP Governors that despite the signing of Executive Orders by President Muhammadu Buhari, ceding autonomy to the Legislature and the Judiciary at the sub-national level, the State Governors have failed to execute the order, thereby negating their positions on the need for devolution of powers to the States. They should abide by the maxim that, ‘’those who seek for equity must come with clean hands.”.

“We are afraid that the clamour for State police by the State Governors may be a subterfuge to recruit their political thugs for election purposes. This notwithstanding, we want to restate that President Muhammadu Buhari is not averse to the amendment of the Constitution, but that his position is that the appropriate channel, and due process, should be followed, the statement added.