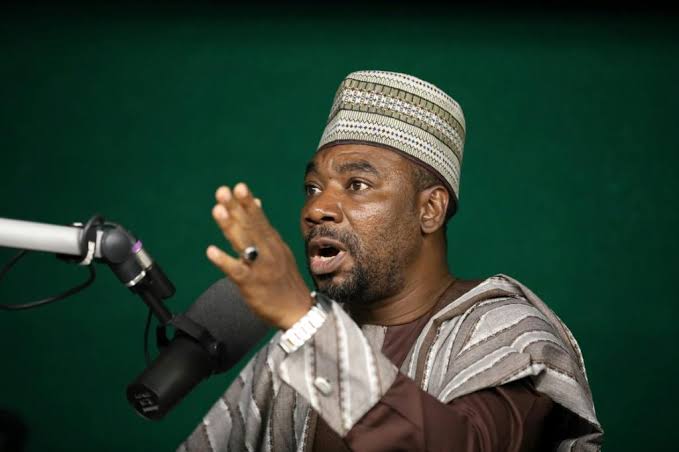 Ahmed Isah, the host of Brekete Family, a human rights programme, has announced his plan to end his show amid the controversy on assault.

In an undercover investigation, BBC Africa Eye captured how Isah assaulted a woman, who appeared on his show.

Isah tendered an apology for slapping the woman but vowed to stop the popular the programme.

Many fans of the programme have been appealing to him to reconsider the idea of ending the programme which has provided succour to victims of injustice.

Brekete Family first aired on Kiss FM Abuja in 2009, and then later on Crowther Love FM.

Beneficiaries of the broadcast have praised Brekete Family for empowering people in various ways, which include securing financial assistance.

The programme has blossomed into several other areas such as the Brekete Academy, where certified instructors offer courses in professional development in various fields.

The programme is listened to by millions of ordinary Nigerians, government officials, politicians, law enforcement, and even foreigners. It is a place where people obtain public redress, facilitate arbitration and has been used to raise funds for scholarship program for the poor, sick, or hungry.

The programme is conducted in Pidgin English and features real-life issues and events concerning human rights. It has gained a wide acceptance and mass appeal, especially due to its nature of operation, similar to a community network.

Hence, they reach out to the underprivileged, and intervene on behalf of the victims of daily human rights abuse.