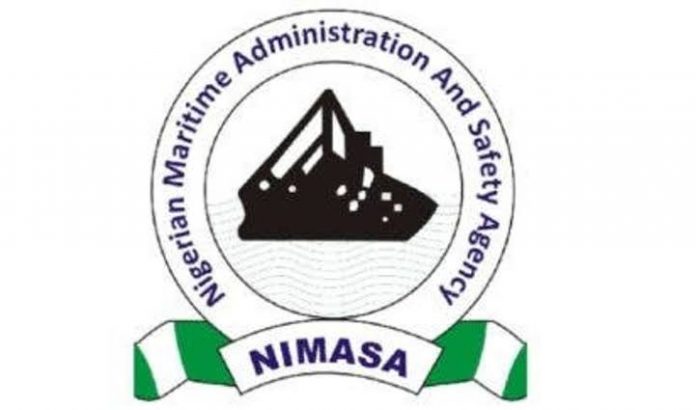 Director General of NIMASA, Dr Bashir Yusuf Jamoh, made the offer when he led the management of the agency  on courtesy visit to Governor Nyesom Wike at the Government House, Port Harcourt .

Jamoh said the selected secondary school leavers to be nominated by the State government would  undergo three years  Marine Engineering and Marine Architecture courses abroad at the expense of the  agency.

The director general, who notified the Governor that Rivers Statei was  the second largest maritime hub in the country, said NIMASA also intended  to build a befitting centre of excellence in terms of educational development  in maritime studies, as well as  a befitting  office complex in Port Harcourt.

“I want to request  your excellency to give us a strategic  land where we will build an edifice that will show the presence of maritime  in this second largest maritime state of the country .”

He expressed NIMASA’s readiness to extend its hands of fellowship to Rivers State government in  tackling the menace of maritime insecurity in order to encourage maritime investors  in the state.

In his response,  Wike expressed  gratitude to the NIMASA boss for offering ten Rivers indigenes the opportunity to study Marine Engineering and Marine Architecture courses overseas. According to him, three students will be selected from each of the three senatorial districts of the state.

The governor, who applauded Jamoh for being the first NIMASA director general to pay him a courtesy call since 2015, said the state government would liaise with the agency’s management and agree on  a strategic location within Port Harcourt city for the construction of the NIMASA administrative office.
Wike noted that despite the immediate past director general of NIMASA being an indigene of Rivers State, he never deemed it essential to partner with the state government because of petty politics and fear not to incur the wrath of his benefactor.

“We (Rivers) had a DG for five years, yet he could not build a befitting corporate headquarters for NIMASA.”