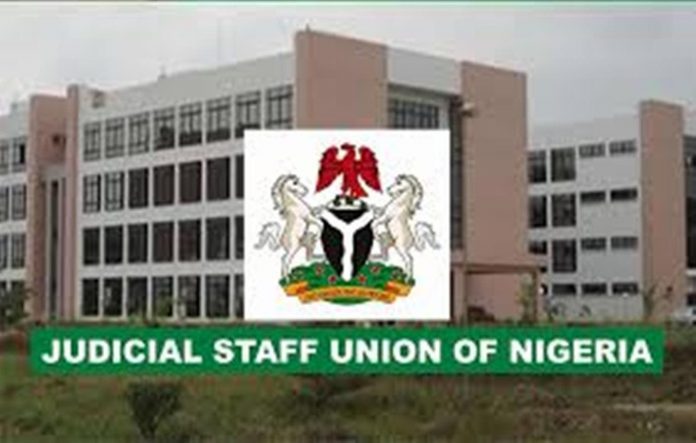 Leaders of the Judiciary Staff Union of Nigeria have vowed to continue their strike action even after the Chief Justice of Nigeria, Ibrahim Muhammad, appealed that they returned to work.

JUSUN after its National Executive Council meeting in Abuja on Wednesday commended the CJN, Minister of Labour and Employment, Chris Ngige, and others for their interventions but resolved to sustain the industrial action.

In a communiqué signed by the National Deputy President, Comrade Emmanuel Abioye, and General Secretary, I. M. Adetola, JUSUN vowed to continue with the ongoing industrial action until the provision of the constitution in contention was fully complied with.

The group resolved to “deal with any state found not fully complying with its directive on the ongoing strike action while commending members to remain resolute.

“NEC-in-session frowns at the attitude of some state chief judges on their anti-constitutional disposition on the full implementation of the financial autonomy of the judiciary”.