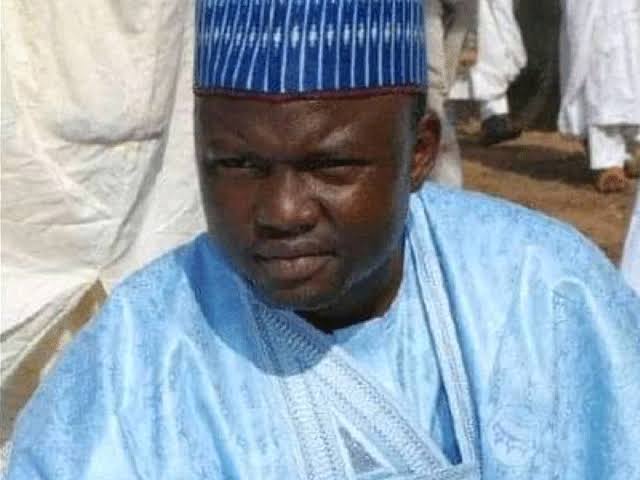 Emir of Kontagora’s eldest son, Alhaji Bashar Saidu Namaska, has been killed by bandits.
The bandits killed him on his farm on Wednesday along with those working on the facility along Zuru Road in Kontagora, Niger State.
The late emir’s son is the Sardauna of Kontagora and was running the kingdom on behalf of his sick father, Sarkin Sudan, Alhaji Saidu Namaska.
According to The Nation, a top government official confirmed the incident.
READ ALSO: We’ve raised the bar of good governance in Oyo — Makinde
The official said, “It is true that bandits invaded Kontagora town and shot and killed several people including the emir’s son.
“After the shot by the bandits, the emir’s son was rushed to the hospital but he was confirmed dead on arrival.
“His death has been formally announced and he has been buried.”