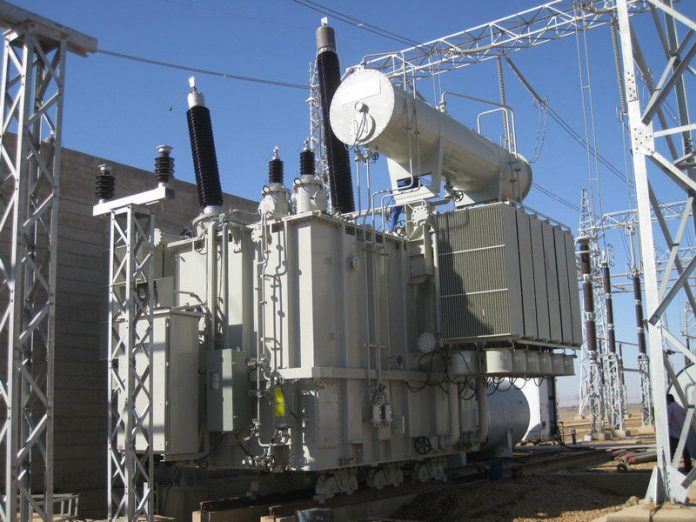 The Management of the Benin Electricity Distribution Company (BEDC)says it has developed a debt restructuring scheme.

Under the scheme, customers debt repayment period would be extended to a maximum of 60 months depending on the debt profile in its franchise areas.

This is contained in a statement signed by the company’s Head of Public Affairs, Tayo Adekunle, and made available to newsmen in Benin

Adekule said that the scheme was designed to woo customers and offer them various ranges of discounts and longer repayment period of debts.

“The scheme was also designed to address the growing outstanding  electricity consumption debt.

“Rescheduling scheme is in line with the Nigerian Electricity Regulatory Commission (NERC) Act which mandates that electricity operators recover costs on prudent investment to be able to provide quality services to customers.

“This scheme has taken off across the franchise states of Delta, Edo, Ekiti, and Ondo.

“The scheme is designed in a customer-centric manner aiming to support esteemed customers to minimize debt repayment burden and to help them to gradually decrease accumulated debt,” he said.

Adekunle explained that the debt rescheduling scheme was applicable to customers with over N10,000 debt with a combined discount ranging from five per cent to 25 per cent.

According to him, the repayment period is between six months and  60 months depending on customers’ profile whether metered or estimated, debt range and tariff band.

“Customers could be offered an additional rebate of five per cent in addition to the applicable discount, if the remaining outstanding amount is paid instantly.

“For customers who have outstanding debts and do not pay as and when due, disconnection of these parties will continue.

“Unless they are part of the rescheduled agreement and are paying their debts on due dates,” he added.

He reiterated BEDC’s commitment to providing increased quality in electricity supply in line with Service Reflective Tariff (SRT) Regulation to its customers. (NAN)