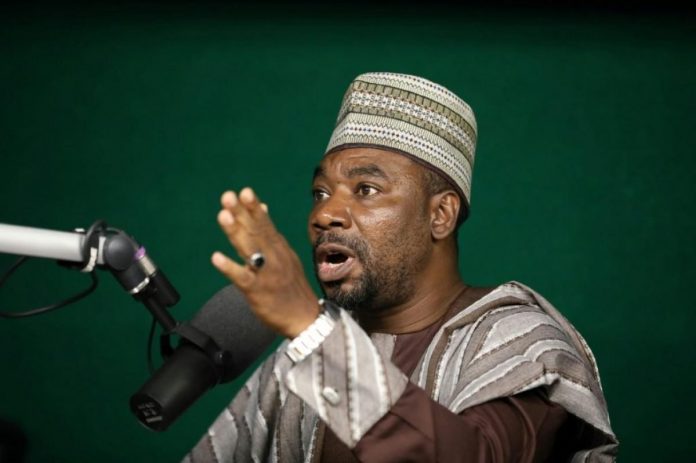 The National Broadcasting Commission has moved to investigate Ahmed Isah, host of Brekete Family program, over an assault on a woman during an interview session.

NBC’s Deputy Director, Public Affairs, Ekanem Antia, said this on Thursday during an interview with journalists.

He said, “The NBC, as a regulatory body for broadcast media, is concerned over the recent happening at the Human Rights Radio and deemed it fit to invite Isah.

“As a regulatory body for the broadcast media, the NBC cannot overlook this.

“Broadcasting should guarantee fairness for all citizens and a broadcaster should grant a right of reply to every citizen before passing judgment.

“That is why the commission decided to send a letter of invitation to the CEO of Human Rights Radio and the anchor of the popular ‘Brekete Family’ radio programme, Ahmed Isah, to come to NBC and explain the circumstances surrounding his actions.’’