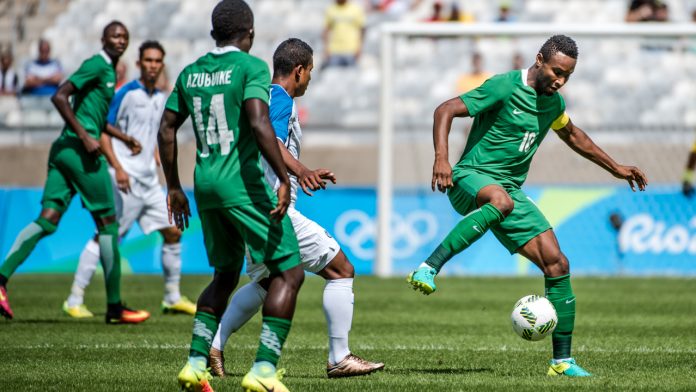 A bill seeking to establish the Federal Sports University of Nigeria, Nkalagu, Ebonyi State, has scaled second reading in the Senate.

Leading debate on the bill, the lawmaker said the University, when established, would be a highly specialized institution that would develop Nigerian youths in various sporting endeavors.

According to Ogba, the universit will  offer professional and academic programmes leading to the award of diploma, first degrees, Postgraduate research and higher degrees with emphasis on planning, adaptive, technical, maintenance, development and productive skills in engineering, and allied professional disciplines relating to sports resources.

He added that the institution would, among others, establish appropriate relationships with other national institutions involved in training, research and development of technologies in the sports sector.

He emphasized that the university would also identify the problems and needs of sports in Nigeria with a view to finding solutions to them.

Contributing, the Chief Whip, Senator Orji Uzor Kalu, said the establishment of the institution would contribute immensely to Nigeria’s earnings from sports.

Frank Ibezim (APC, Imo North), said the presence of the university would encourage the development of all aspects of sports, in addition to addressing the problems of youth restiveness amid fostering national unity.

Another lawmaker, Michael Nnachi (PDP, Ebonyi South) described the establishment of the Sports University as a paradigm shift that would produce sportsmen of international standard for the country.

On his part, Senator Ezenwa Onyewuchi (PDP, Imo East) said the institution when established, would serve the purpose of being the bastion of sports in Nigeria, stressing, “it would give the youths the requisite skills to be self reliant.”

The bill after consideration was referred by the Senate President, Ahmad Lawan, to the Committee on Sports to report back in four weeks.

Meanwhile, a bill seeking to ensure the effective and efficient utilization of energy has also scaled second reading in the Senate.

The bill which is sponsored by Senator Ibrahim Gobir (APC, Sokoto East), seeks to also provide for legal, fiscal and regulatory framework for sustainable energy development with the overall objective of providing clean, affordable, adequate and reliable energy in Nigeria.

The bill after passing second reading was referred by the Senate President, Ahmad Lawan, to the Committees on Science and Technology; and Power.

The Committee on Science and Technology was however mandated to be the lead Committee to carry out further legislative work on the bill.

The Committees are expected to report back in four weeks.