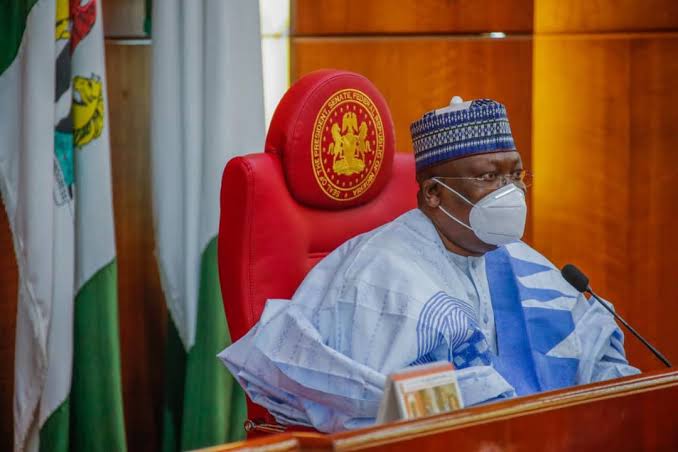 Spokesperson for the Nigerian Senate, Ajibola Basiru, has slammed the Attorney-General of the Federation, Abubakar Malami, for his comments on the ban of open grazing by Southern governors.

Basiru made his remarks in a statement on Thursday.

He said, “Anyone who cannot rise above primordial sentiments and pursue a parochial ethnic agenda need not occupy a position of trust especially at this time of sectional agitations.

“It was not dignifying of the status of the nation’s attorney-general and minister of justice to make such remarks.

“Those who have no meaningful contributions to national discourse operating on the basis of equity and justice to keep quiet and stop rubbishing the Buhari-led APC government.

“These kind of statements have made Nigeria a laughing stock in the comity of nations and they ridicule the administration of President Buhari. These statements are not giving hope to those at the receiving end of the activities of the herdsmen.”