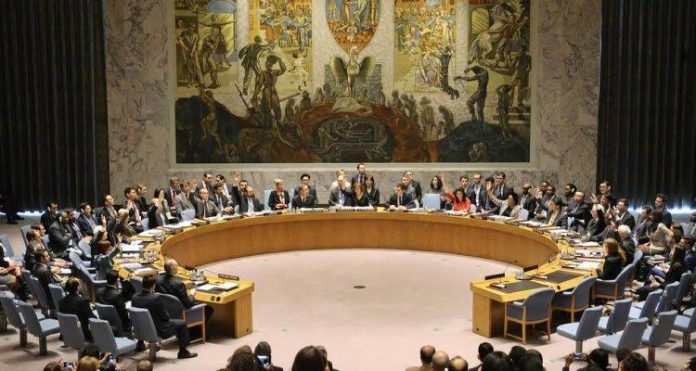 The UN Security Council has  issued a unanimous declaration underlining the need to increase Covid-19 assistance to Africa, in particular by boosting vaccine supplies.

“The Security Council expresses concern that Africa has only received two percent of all vaccines administered globally,” said the text, which was adopted during a virtual session on peace and security in Africa organized by China.

The Council backed the Covax scheme, which provides vaccines for poorer countries, and appealed for “accelerated donation of safe and effective vaccine doses from developed economies.”
Africa’s populations have so far been less badly hit by the pandemic than other regions — with a total of nearly 130,000 dead compared with almost 3.4 million worldwide, according to the latest AFP tally from official sources.

But the economic cost has been devastating, and the slow vaccine rollout has raised fears that variants could emerge on the continent that would hit Africans and then spread worldwide.