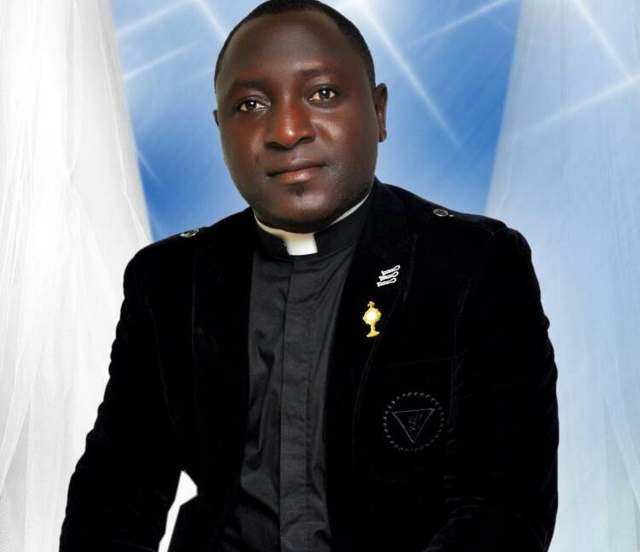 Alphonsus Bello, a Catholic priest, has been killed by gunmen in Katsina State.

He was abducted alongside another priest, Joe Keke, on Thursday night when the gunmen invaded St. Vincent Ferrer Catholic Church in Malunfashi area of the state.

Bello’s corpse was later found on Friday morning while the whereabouts of Keke remains unknown.

He said the police have arrested two persons for complicity in the abduction.

Isah said Bello was not shot as reported but may have died as a result of asphyxiation.

“Actually yesterday night these bandits in their numbers armed with AK47 rifles got their way into the Catholic Church Mission in Malunfashi and abducted the two priests — a 40-year-old and another 70-year-old retired reverend,” he said.

“The man was not shot. We trailed the bandits and along the road, we discovered the corpse of this Alphonsus.

“We evacuated it to the general hospital and the doctors examined the body, there was no gunshot. We are thinking that maybe he died as a result of asphyxiation or other circumstances.

“We have arrested two persons for complicity in the abduction because they were the people that took the bandits to the residence of these reverend fathers.

Isah said the command wws investigating the circumstances surrounding the abduction, adding that the culprits will be made to face justice.