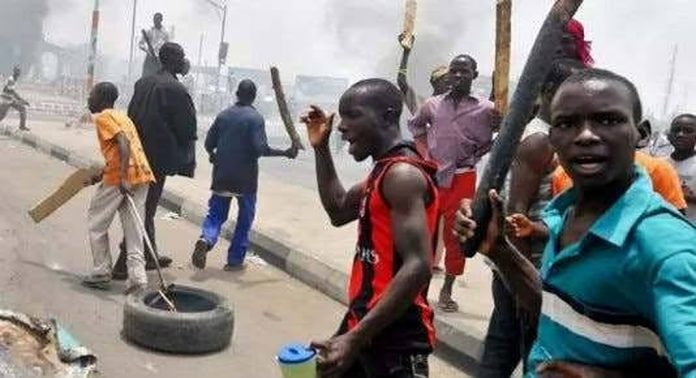 Some cultists on Friday killed a 35-year-old man identified as Babalola Lekan at Asoje area of Osogbo, capital of Osun State.

The cultists were shooting sporadically in the area as two rival cult groups had supremacy battle.

Residents of the area said Babalola was shot dead by the cultists.

The incident caused panic and people in the area ran for dear life.

Spokesperson for the police in the state, Yemisi Opalola, confirmed the incident.

The PPRO said the remains of Babalola had been deposited at the morgue of Osun State University Teaching Hospital, Osogb,o for investigation.

Opalola said policemen have been deployed to the area and assured the residents of their safety.